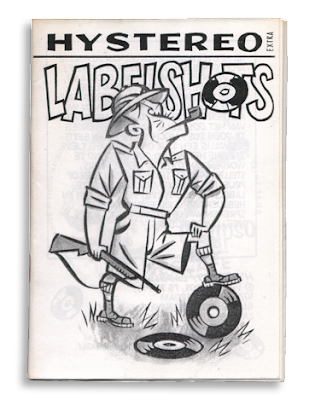 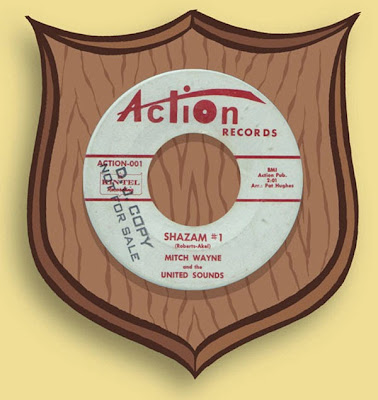 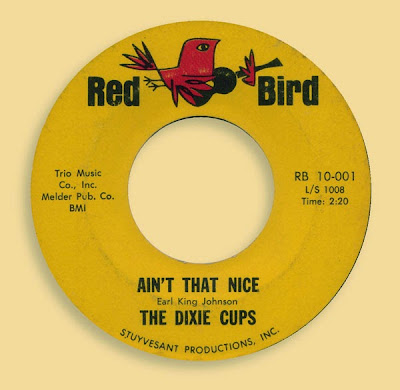 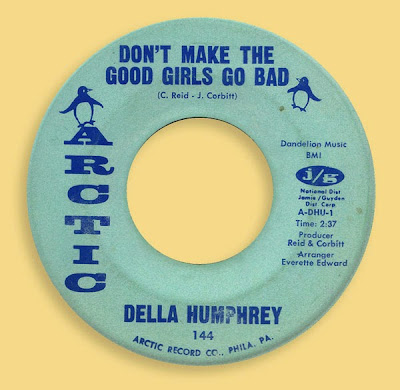 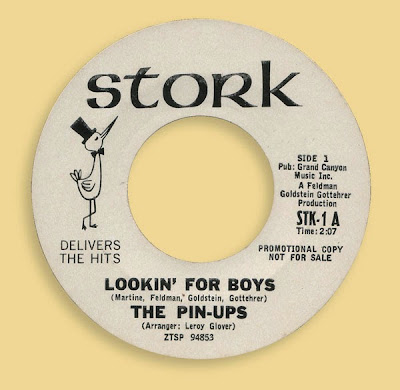 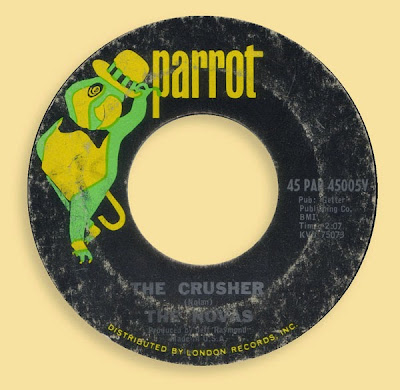 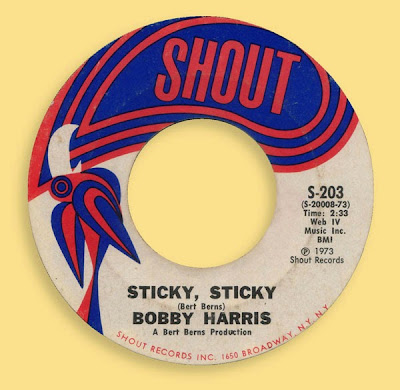 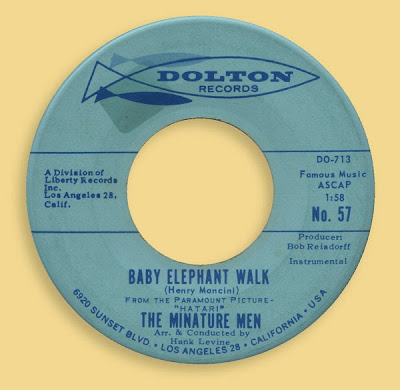 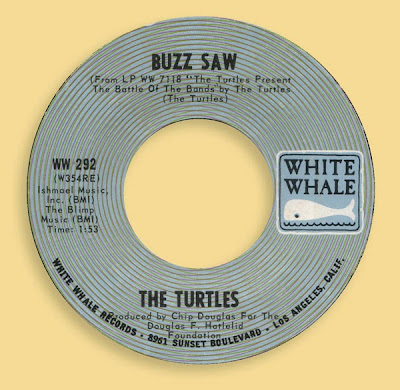 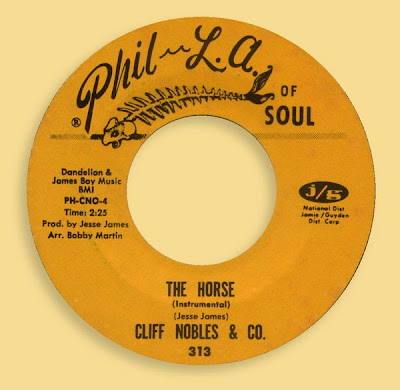 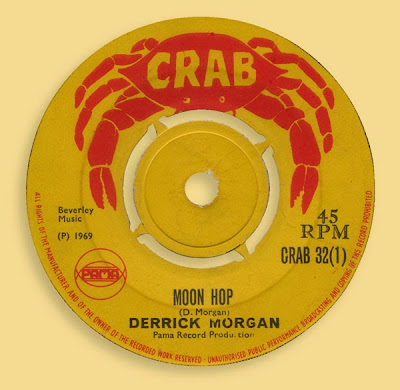 I thought you might like to know I've opened a webshop on Etsy! In my shop I offer high quality prints for sale, such as this set of prints of tropical sea life: 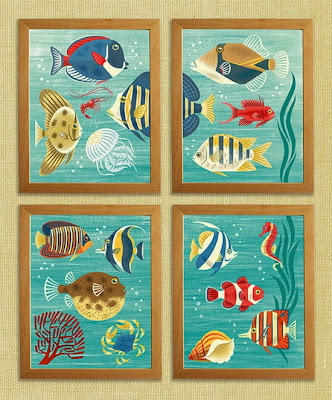 Here's a picture of the work in progress for these prints. Just to give you an idea what kind of materials I use making these images. It's not all digital work, you know! I also use a lot of documentation, which this picture clearly shows. 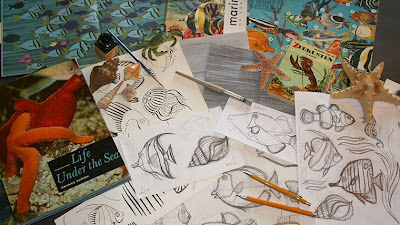 Those who have read my previous entry about making a paper collage of a giant squid and quite liked the stylised image of this creature of the deep sea, might be pleased to learn that it's now available as a print. I've made a picture of the framed print in a homelike setting, so you can get a better idea of the actual size of the print. This picture might also make it a bit easier for you to visualize the print on your own wall, in a slightly different setting of course. 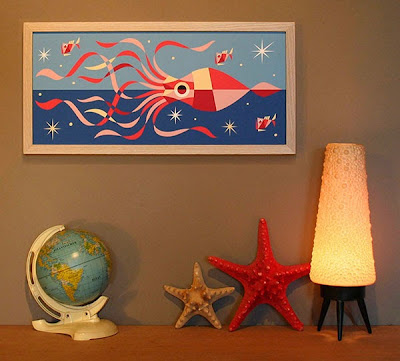 In my shop you'll find also other prints for sale. The examples given in this entry are more or less coincidentally marine life-themed. It's a fascination I've had ever since my childhood years. I can well imagine that you don't share this fascination. Rest assured, I also have other interests. Not every print in my shop depicts fish and other creatures of the sea.

Please keep in mind I've only just started my webshop. The supply this moment is not as various as I would like it to be, but more items will be added frequently. I'm also planning to make merchandise other than prints. It might be postcards, (comic) books in a limited edition or something else. I'm still working on that. If this sounds interesting to you, please check my webshop once in a while.

But why don't have a peek at my shop right now? You might find something currently for sale which is already much to your liking.
Gepost door Pieter M. Dorrenboom op 03:07 0 reacties