Every now and then I'm asked to create a couple of buttons for the sympathetic one-man company Buzzworks. Early this year I've made a series of four buttons with deap sea fishes. 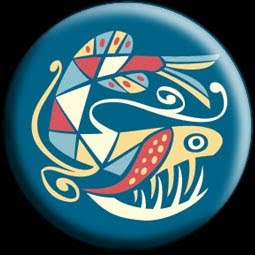 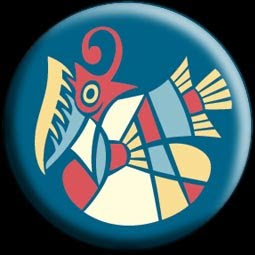 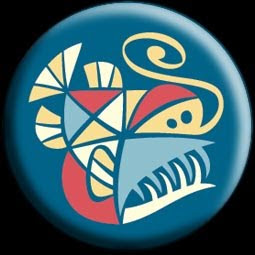 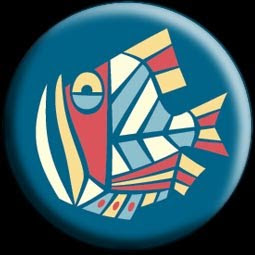 It's not the first time that I've used these peculiar animals as a source for inspiration, as you can see here.
Ever since my childhood years I have a keen interest in marine life, so that may explain my fascination with this topic a little bit.
I also do like to work in this decorative style, which I've been experimenting with now and then since my highschool graduation year in 1982, but on a more frequently basis and ever so more intensive since 1994. If you'll browse through the gallery of my website, you''ll come across more work I did in this manner. Like the cd cover of The Hills Are Alive with the Sound of Music and the Subzine cover or The Bremer Town Musicians and the Tropical Fish.
This particular style is rather influenced by the work of Juan Miró. One might even note a little twist of "De Stijl", although my use of swaggering lines would most certainly have induced utter repulsion upon the original Stijl artists.

The deep sea fishes on the buttons are extremely simplified and not realistic at all. Nevertheless, the ichthyologists among us will - without too much effort, I should think - recognize (from top to bottom): Photostomias guernei, Melanocetus cirrifer, Melanocetus johnsoni and Argyropelecus affinis.

Some years ago I also made a few other buttons for Buzzworks. They've nothing to do with fish, but might appeal to another intended audience.

A friend of mine, who's a great Tiki aficionado, had a remark about the Easter Island statue button. He pointed out that the name of such a statue was moai and not Aku Aku. The frase Aku Aku refers to the way the statues were supposedly moved, according to Thor Heyerdahl. He assumed that the moai were moved by swiveling them from side to side, very much like in a "walking" fashion. I must say, Mr. Heyerdahl sure gave the most beautiful exotic name for just some sort of movement! You'll have to remember that the next time you're trying to get your new washing machine into place using that same technique.
Besides that specific movement, Aku Aku could also mean a personal spritual guide. With that another funny thought occurs: if your personal spiritual guide is willing to co-operate, you could very well Aku Aku your Aku Aku. Just try to picture that!
Well, that's quite enough foolishness for now. Any which way you look at it, Aku Aku is very much entwined with Polynesian culture and with the moai indeed. On top of that, I think that the frase Aku Aku looks much nicer on a button, instead of just maoi. From a graphic point of view, that is.

All of the above buttons are available on www.buzzworks.nl
On this website you can find a lot of other buttons and goodies made by different artists, illustrators and graphic designers. I partically like these buttons made by Erik Kriek: 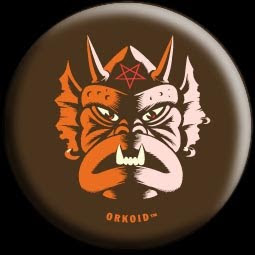 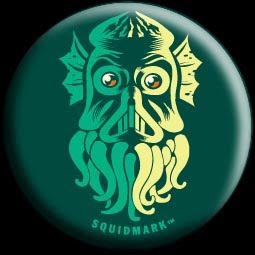 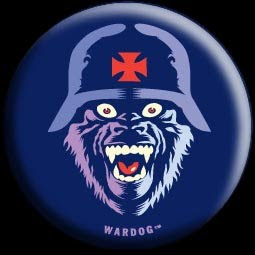 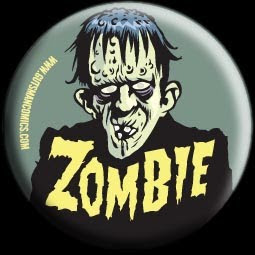 ....and I'm quite charmed by this button made by Leendert Masselink. It could have been a trademark character of an orange juice softdrink from the mid-twentieth century, wouldn't you agree? 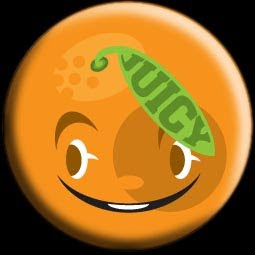 If you would like to purchase any of these buttons please visit the website of Buzzworks.
Even if not any of these buttons are to your liking, this site is still worth a visit, because the variety of artists is quite impressive and their styles differ ever so much. It's almost impossible not to find anything that'll suit your taste. And the prices are very affordable too!
Gepost door Pieter M. Dorrenboom op 02:48 0 reacties

A little while ago I've made some high quality prints in a limited edition. I've already sold quite a few, but if you would like to decorate your wall with a "Pieter M. Dorrenboom", here's your chance, because I've still got some prints left.

As you can see below, there are four different prints, each in an edition of 15 copies only. The size of a print is A4 (29,7 cm x 21 cm). You can buy a print for 35 euro. If you would like to purchase all four prints, I'll give you a 10% discount. You'll pay 126 euro instead of 140. "Kan je weer mooi een ijsje van kopen", as we would say in the Netherlands, which means something like "That will give you some change to buy yourself an ice cream". However, there are only two complete sets left. So if you're interested in buying a set of prints, I would like to advise you not to dilly-dally for too long. 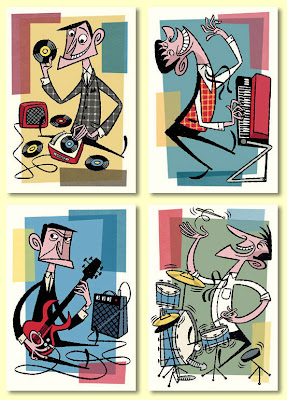 As you may have noticed, I don't have a webshop on my site. If you should want to buy a print, please contact me.