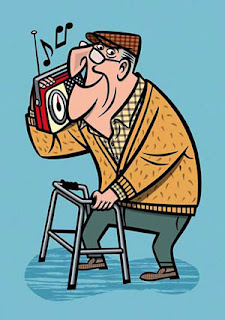 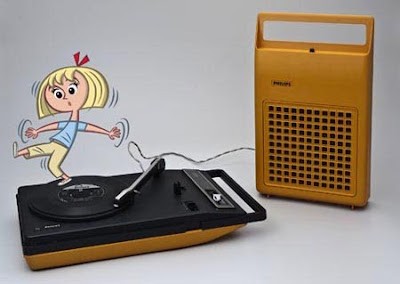 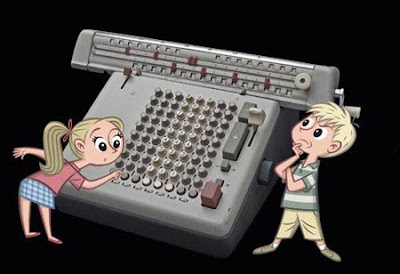 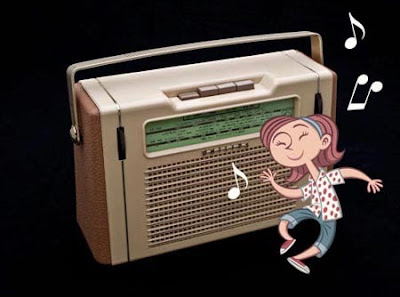 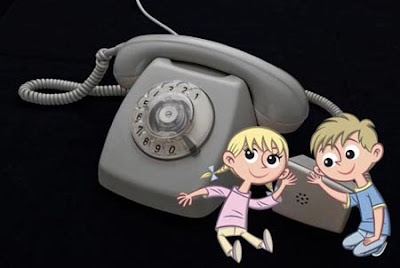 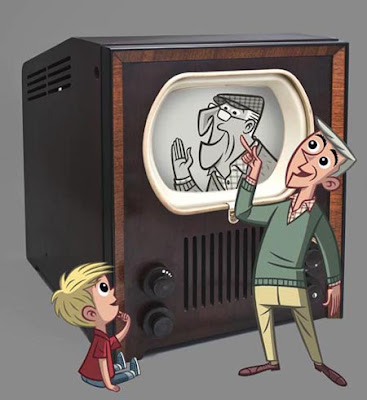 Some of the visitors of my website and this blog will recognize my name from the record sleeves I did for the Dutch rockabilly trio Batmobile. I did those sleeves many many years ago and, as you can imagine, I have improved myself quite considerably over the years.
Although the record sleeves of Batmobile are not representive for the work I make nowadays, I thought it would be a nice idea to open this weblog with the six album covers I've made in their good ol' vinyl years.
Mind you, those three geezers gave me my first real paid assignment way back in 1985 and gave me the oppurtunity to make a little name for myself, whilst hopping along on Batmobile's road to world fame. 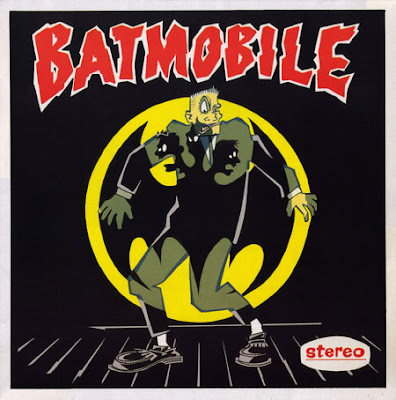 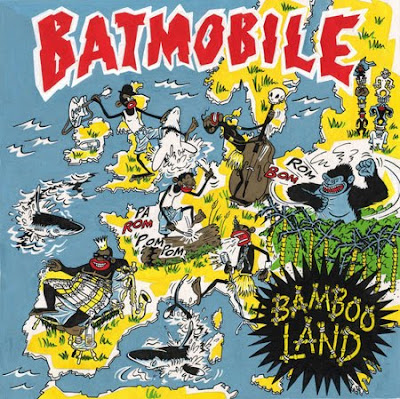 "Bambooland”, Batmobile's second album, was issued in 1986. I'd made seperate working drawings for each colour, but they were so complicated that the printer preferred to use the colour sketch I made to make the colour seperations clear. Luckily I did a good job on a very detailed sketch, but I still had to learn a lot about technical requirements for a printer. Ah well, that's the price you have to pay being self educated. You learn while you're doing it. 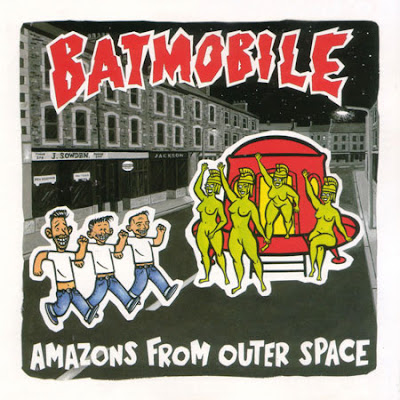 I used a black and white postcard for inspiration on the “Amazons From Outer Space” album from 1989. Alas, I don't have the postcard anymore and I forgot which British village or town was pictured on the postcard. Nevertheless, the shop of J. Sowden, fish salesman and fruiterer, did - or even so still does - really exist!
Unfortunately, the original artwork of this album also mysteriously disappeared. If anybody happens to know where the original is now, I would appreciate it if that person could inform me of its whereabouts. I hope it didn't end up in a trashcan. I spend many, many hours working on this album cover! 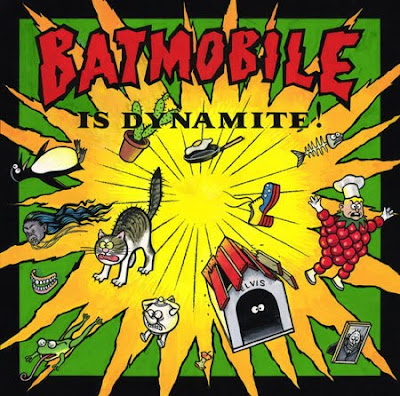 When I made the sleeve of “Batmobile is Dynamite” in 1990, I was very much inspired by a Dutch cartoonist duo known as Windig and De Jong. Be sure to learn more about these ever so funny men on this weblog in the future. 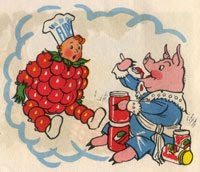 The figure with the chef's cap on the right might seem a bit perculiar for those not familiar with Dutch folklore. However, those who are well acquainted with our folklore will immediately recognize Flipje, a character trademark of a Dutch brand of jam. I notice now that I made a few slight mistakes in the detailling. The original Flipje has curly orange coloured hair and his hands are made out of leaves. I guess I couldn't find a picture of the little fellow at that time and had to do it all from memory. The cat on the album cover is in fact my dear beloved pet named Ora, who sadly passed away in 1992.

The sleeve of “Sex Starved”, also from 1990, is made in a period when I experimented with a much more expressive style. I tried it for a few years, but in the end I concluded that it wasn't my cup of tea after all and returned to a clean cut cheerful style, which suits me much better.
Again the original artwork dissappeared without a trace, so if you can give me any clue ...? 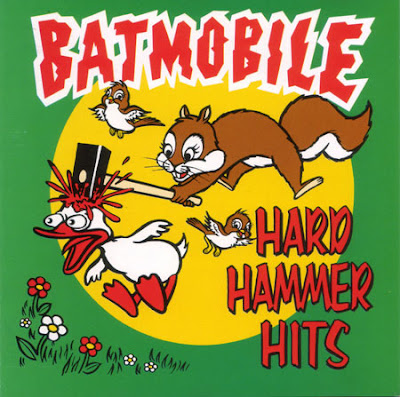 With the making of “Hard Hammer Hits” in 1992 I got some help from a befriended graphic designer. With his help I was able to live up to all the specific requirements of the printer and the result was excactly as I hoped it would be.
Please note that the explicit photographs of certain parts of the human body on the back of the album cover were not my idea. You have to thank the sophisticated gentlemen of Batmobile themselves for that.
One might notice that the front sleeve is much influenced by the work of Preston Blair, probably best known for his work for Walt Disney Productions. I'd bought an instructional book for animation by his hand. Although I never made an animation, I can tell you that I sure have learned a lot studying the book over and over again. 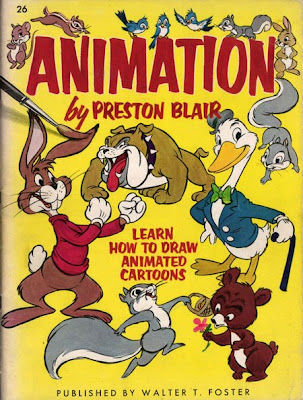 Preston Blair died in 1995, so he will never read this blog. Nevertheless, I sure would like to thank Mr. Blair for sharing his knowledge and craftsmanship.
Gepost door Pieter M. Dorrenboom op 07:35 5 reacties